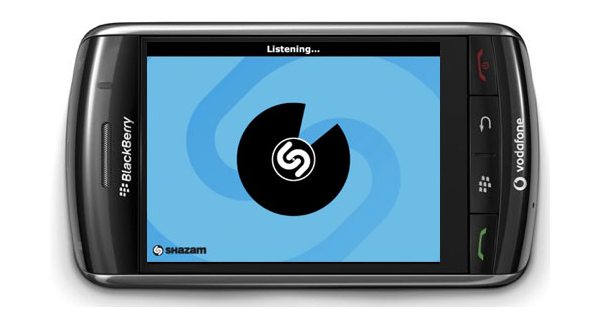 Download Shazam and Shazam Encore for Blackberry and enjoy music with your friends and family.