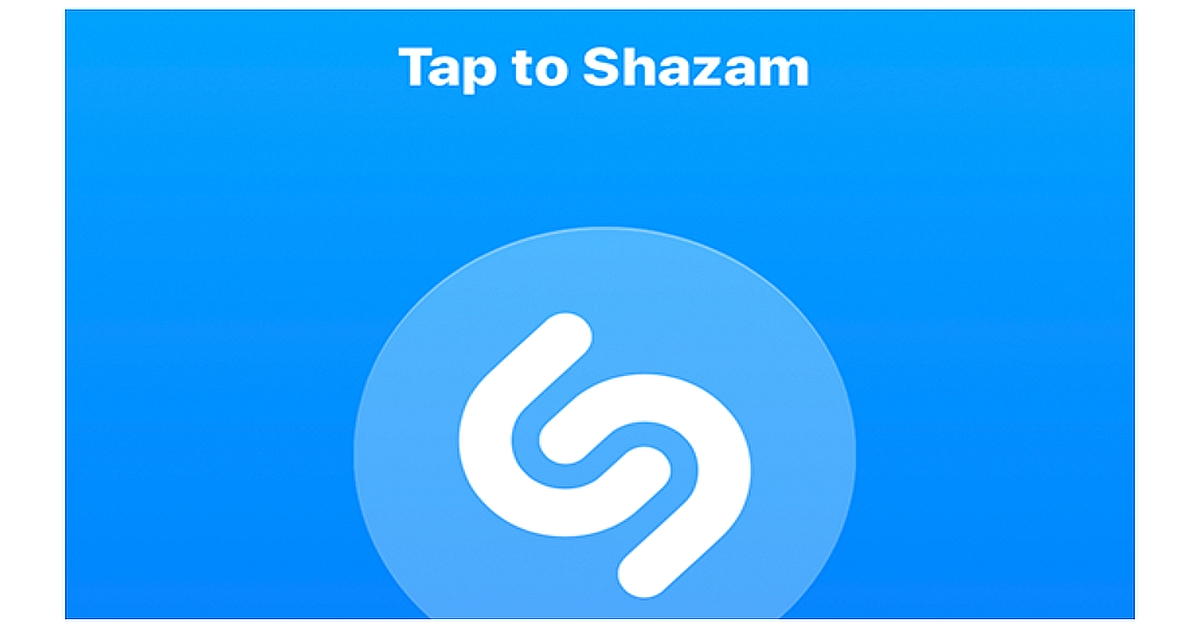 Shazam APP is an Apple-owned application that has the feature to identify any music, movies, different advertising add, and television shows played by the user through the microphone. This application introduced to the market in 2002, and it was an instant hit. Since 2002, it has got many updates, and the latest update from this App is exciting and is hitting very popular among the users. A new update is about letting users play the music they search to listen to on the App.

At first, when it was introduced until before this update, the user only can use the Shazam App to identify which music, movie, or television show the user is playing. From this update, the user can also stream those songs they have shazamed on the Shazam App. They can also listen to those songs they have shazamed before this update as the shazam App keeps the user’s history so it can be easy for the user to search again for the previous song. This new update in the shazam App has introduced a new button. Which let stream the full song after the identification of that song.

In this update, they added more; like for Radio shazam users, they have given them access to the shazam track and also have access to the “Add to Playlist” button, which helps the radio user to add the song to their playlist and listen to the song again. This update of the shazam App also has the feature of sharing features of Facebook. Through this, you can share and discover new songs and sounds through Facebook sharing. This update of the shazam App will be successful because the other competitor, like Soundcloud, does not have the features, like identifying songs.

It is a significant blow out because not only shazam App lets you recognize, but also you can now listen to those songs on it and can create a playlist to listen later. But the update is available on IOS as well as ANDRIOD. This update now gives a complete package to the user, and people do not have to use any other app.

Posted in News Tagged with: App