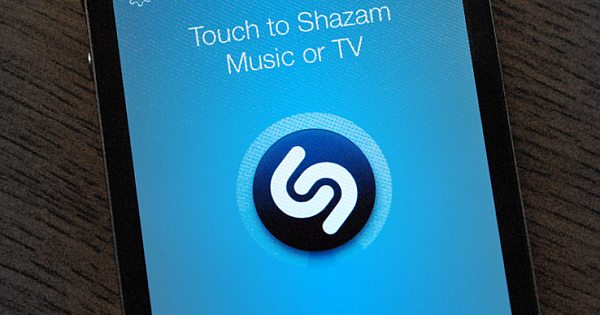 Shazam is the best app in music industry from 2008, when the ios and iphone was first launched. But definitely its features and abilities were developed year by year and now shazam is one of the influential applications on smartphones. So there is two versions of shazam. One is absolutely free version and best for someone who needs basic features of shazam application and second, premium version which is called “Shazam encore”. Of course premium version is far better than free one, it has better and more feature than you can get with free version this application. So let’s explore all the features of each, paid and free versions of shazam application.

Shazam Premium and Free version share the same features and the same basic concepts. As you launch each version, in front of you displays large blue button. I call this button “magic shazam”. You only need to press this blue button and shazam does the rest, it sends the track to its servers, compares, identifies, discovers and gives you accurate information, like name of song, name of artist, and the name of album in which the song was provided, about each track. And shazam does this in just few seconds, that’s unbelievable and impressive at the same time. This whole process I have described above generally is called tagging but you may call it “Shazaming”. The word, shazam itself comes from comic books and it is magic word. One of the characters of comic books, Billy Batson was using this magic word and he was transforming from ordinary human to superhero, to a captain Marvel.  You should also be aware the fact that company is using the word shazam as verb, so they say that we only have to shazam any track and rest is on application and on its abilities to provide the most accurate result in just few seconds. 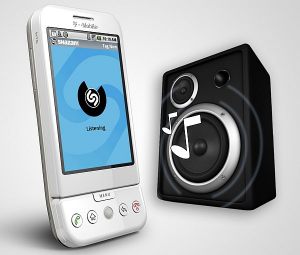 Both versions share also another feature which is called a Lyric Play. So this feature just displays on the screen the lyrics of the track which is playing right that time. Lyric play makes Shazam application more fun because you can sing along the track is playing, and also shazam lyric play gives you additional power to sync the text and sing your version, just sing that song extempore. This is some kind of karaore but better than basic karaore. Both paid and free versions give you chance to save the information or track and display it when you will be online again. One of the biggest advantages about shazam encore (premium) is that after discovering and providing information about your desired track you get more suggestions and recommendations more music which is in style of your desired track. This is really good feature, it helps me to discover more music tracks in music style I like. The Encore version is integrated with spotify application. So If you are user of spotify then you can press the button and have a song play in different places. you can alos integrate your shazam encore with RDIO app or with Beats Music app and after discovering music track you can open this song in those applications.

Shazam is the king of music identifying applications, PERIOD. And you have not decided which one is suitable for you, free or encore version then I will give you a recommendation. Free version of shazam is for everyone and contains basic shazam features but if you want to explore more in music industry then you have to go for encore version.