What would happen to Shazam App on Windows Mobile Platform?

What would happen to Shazam App on Windows Mobile Platform? 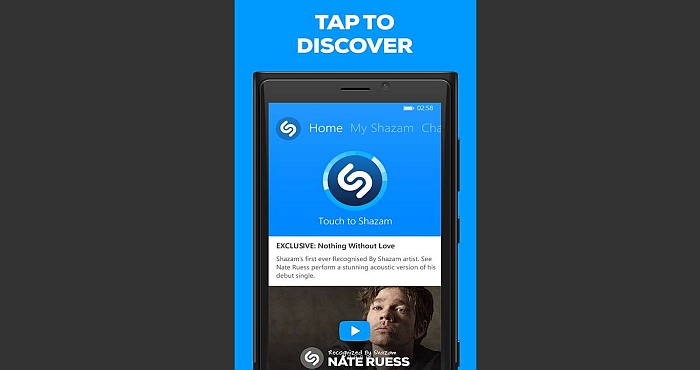 Presently, the company is implying this decision once again and decided to take the famous application away from the market. Any Shazam user who owns the Windows Mobile version of this app, already installed on his phone can continue to use it freely.

But, those users who have uninstalled the app or have not installed it before, now have to say goodbye to one of their beloved app and all of the features which it offers.

What would happen to the famous app on Windows Mobile Platform?

Shazam made a statement of this matter telling that this decision would come to action on February 7, 2017.

While the company is making the app unavailable for Windows phones, but those users who have previously installed and has been using Shazam on Windows would continue to do so and have complete access to all of its features, except for those who have removed the app from their phones or have not already downloaded it on their Windows Phone.